What is a infrared people counter?

Infrared people counter is a passenger flow counting means suitable for shopping malls, supermarkets, museums, parks, exhibition halls, libraries, scenic spots, parks, hospitals, cinemas, airports and other places. Two infrared passenger flow terminals are installed on both sides to shoot each other, identify the moving object and count the blocked infrared refraction, that is, when the object blocks the infrared, it will be counted as “1” after leaving.

The equipment is mainly installed at both ends of the designated channel and door to detect, process, analyze and count the passenger flow in real time after networking and interworking. Among them, the infrared photoelectric transmitting and receiving unit, control / judgment unit and data transmission unit are mainly used, that is, a group of infrared rays are used to detect objects and human bodies, collect active bodies, process and analyze them, and transmit them to the background system for statistical output report after analysis.
The infrared passenger flow statistics system provides the following reports:

The infrared emitted by the external line belongs to an electromagnetic ray, and its characteristics are equivalent to radio or X-ray. The visible light wave of human eyes is 380nm-780nm, and the long ray with the emission wavelength of 780nm-1mm is called infrared. The infrared passenger people counter produced by our company gives priority to the near infrared close to the visible wavelength.
When the infrared counter works, the modulation pulse generated by the internal oscillation circuit passes through the reflection circuit, and the light pulse is radiated by the transmitting tube. When the measured object enters the action range of the light receiver, the reflected light pulse enters the photodiode. The optical pulse is demodulated into an electric pulse signal in the receiving circuit, then amplified by the amplifier and synchronously gated and shaped, then the interference is eliminated by digital integration or RC integration, and finally the driver is triggered to output the passenger flow counting signal by delay (or no delay).

Direct reflection infrared passenger people counter is a sensor integrating transmitter and receiver. When a detected human body passes by, it reflects a sufficient amount of light emitted by the infrared transmitter to the receiver, so the counter generates a counting signal. When the surface of the detected object is bright or its reflectance is very high, the direct reflection infrared passenger people counter is the preferred counter. 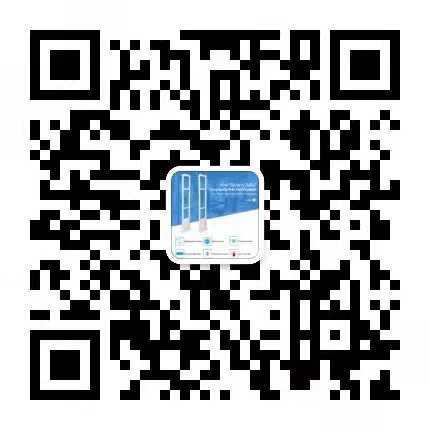